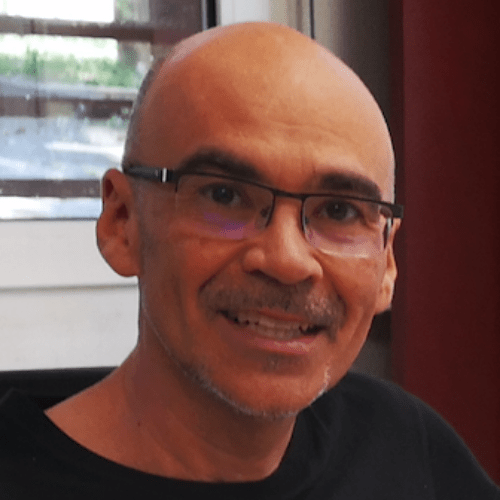 The human brain is in a (non-equilibrium) state of perpetual reverberating activity, even in the absence of stimuli and tasks. Shedding light onto the origin and functional meaning of such an activity has become essential to understand how the brain represents, processes and stores information, i.e. on “how it works”. An inspiring but controversial conjecture proposes that operating in the vicinity of a critical point, with its concomitant power-laws and scaling, (or, similarly, “at the edge of chaos”) could provide brain networks with key advantages for information processing and justify many of their empirically-observed dynamical features.

In this talk, I will very briefly summarise the “criticality hypothesis” focusing on the non-equilibrium Landau-Ginzburg field theory developed by our group. Then, I will present new results from a recently-proposed phenomenological renormalization group (RG) approach that allowed us to analyze actual data for the activity of thousands of individually recorded neurons. These analyses lead to a number of remarkable non-trivial features, such as the existence of non-Gaussian fixed-point probability distributions and a robust set of critical exponents, which is rather universal across brain regions. I will scrutinize these results under the light of a very recent theoretical approach, which imposses a necessary condition for the neural representation of visual inputs to be robust (continuous and differentiable) in terms of the properties of the neural activity (co)variance. This study allows us to distinguish between universal, noisy, background activity and non-universal, input-driven activity. Remarkably, the covariance matrix eigenspectrum in both types of activities decays as a power law much as in critical phenomena. Finally, I will discuss results in a type of artificial neural network trained to perform an image-classification task, in which optimal results and experimental-like power-law decaying eigenspectra are found when the network is set to operate “at the edge of chaos”..

Video of the lecture 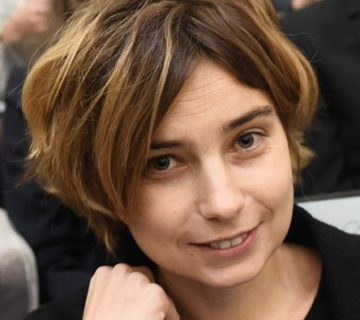 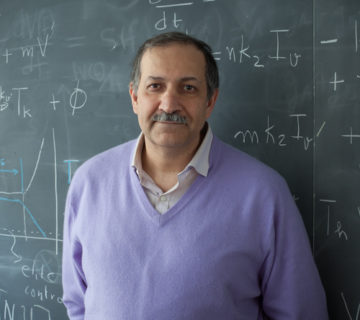 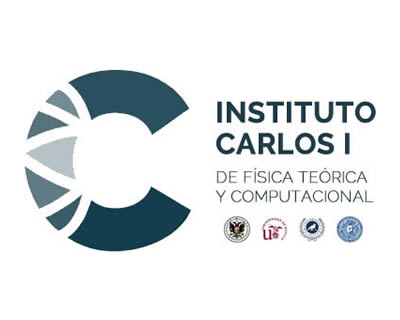 You can obtain more information about what cookies we use or disable them in settings.

This website uses cookies so that we can provide you with the best user experience possible. Cookie information is stored in your browser and performs functions such as recognising you when you return to our website and helping our team to understand which sections of the website you find most interesting and useful.

Strictly Necessary Cookie should be enabled at all times so that we can save your preferences for cookie settings.

If you disable this cookie, we will not be able to save your preferences. This means that every time you visit this website you will need to enable or disable cookies again.

This website uses Google Analytics to collect anonymous information such as the number of visitors to the site, and the most popular pages.

Please enable Strictly Necessary Cookies first so that we can save your preferences!